If You've Been the Victim of an Accident

I can help you fight back. 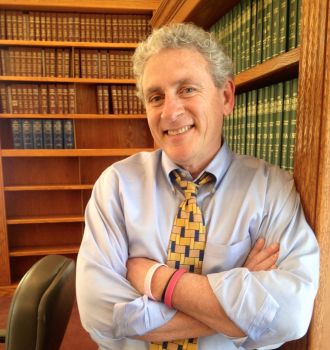 "My passion has always been with helping the people who do not always have the resources to help themselves."

Carl was the recipient of a Reginald Heber Smith Community Lawyer Fellowship. He has served on and chaired the Tucson City Magistrate Merit Selection Commission and the Arizona Supreme Court’s Judicial Performance Review Commission.

Currently, he is the only Tucson lawyer appointed to the Arizona Supreme Court’s Committee on the Rules of Evidence and mentor/coordinator for the Pima County Superior Court’s “Courts Are Us” program. In addition, he is a Pima County Superior Court Judge Pro Tem and an Adjunct Assistant Profession of Law at the University of Arizona’s James E. Roger’s College of Law. He teaches Pretrial Litigation. 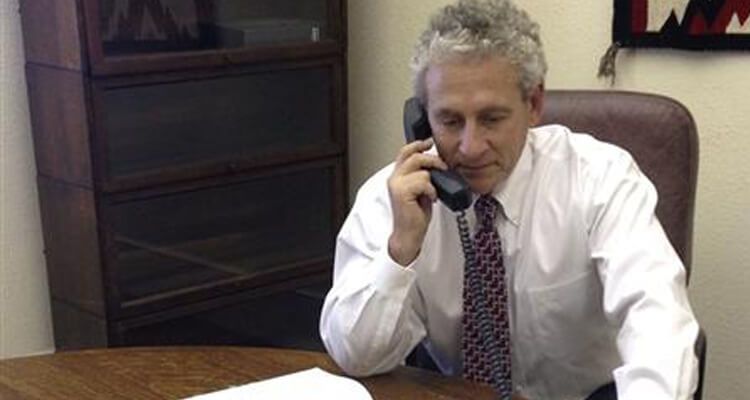 In 2012, Carl was appointed to the National Trial Lawyers Top 100 Trial Lawyers. He is a peer-rated AV lawyer in Martindale-Hubbell. Carl is actively involved in the community as President of Tucson Metro Soccer League, the state’s largest recreational men’s soccer league. He serves on the Board of Directors to the Southern Arizona Legal Aid. Prior to that, he served many years as a Board member to the Susan G. Komen For The Cure breast cancer foundation.